The Second Year Itch: Why Does Implementation Fail?

Research tells us how to set up schools to sustain PBIS implementation...and what to do if you think they may be dabbling in abandoning everything. 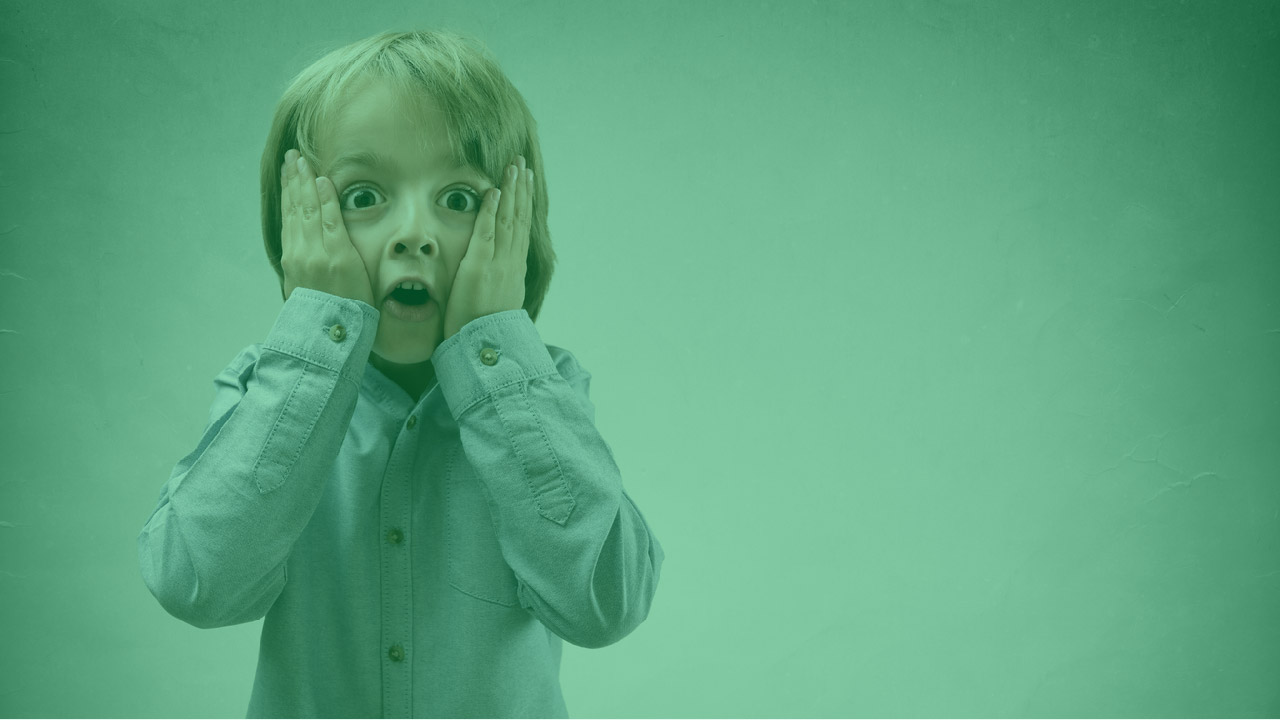 ​​​​​​Once upon a time, there was an elementary school called Lincoln. It was one of four elementary schools in its district. One August morning, Lincoln staff met the district office to be trained on a new initiative ready to make their school a better place. They spent the whole year implementing new strategies, pouring over new materials, attending conference sessions, reviewing data, making team-based decisions, and creating action plans. Everything was going so well. Then, in the summer, just before the next school year, Lincoln found out its administrator transferred to another school and their dedicated counselor would be shared with among the other three elementary schools. That year, the team stopped meeting as frequently. The new administrator suggested modifications to the way Lincoln improved their practices. By the third year, the new initiative everyone was excited about became the old initiative they used to do.

With so much research focused on how to help schools sustain implementation, a group of researchers wanted to know what they could learn from schools who simply stopped implementing. What were their experiences? Could those experiences shed some light on the ways in which others implement new strategies district-wide? In short, the answer is YES.

Researchers took a closer look at how these schools implemented School-Wide Positive Behavioral Interventions and Supports (SWPBIS) from their first through fifth years. The large number of schools included in the study means schools had varying degrees of support from state and local administration, a wide range of resources allocated, and all demographics represented. After analyzing this giant pile of data, it turns out every school fit neatly into one of four groups of implementers:

​If you think about schools you work with who have implemented a new initiative or new practices, they likely fit into one of these categories.

This study gives us a start to figuring out how to setup schools to be Sustainers and what to do if you think they may be dabbling in the Abandoner groups.

Create a Community for Your Sch​​​o​ols

For a lot of us, in anything we do—finding a new gym, trying a new restaurant, hiring a mechanic—we want to be able to connect with people who have already done it. We want to ask them: What is your experience? How did it go for you? It can be scary to be the first to do something; most people want to be part of a community. Creating the right community for the schools in your district takes strategy. Find something schools have in common:

Then, group those schools together as a cohort. That group of schools might feel bigger than you expected: According to the study, on average, sustaining schools were part of a cohort the size of 41% of their district (McIntosh et al., 2016)! But think about it: As a community, schools will go through training together, share resources with each other, and reach out for advice from one another. Just knowing they’re not alone in this, they might be more likely to weather the tough times and keep going.

Get Your Ducks in ​​a Row

With a larger group of schools going through their first year of implementation together, you will need get your resources all lined up, ready to go. Make sure you have enough coaches to work with the number of schools you have. Training events should be offered throughout the year so everyone is able to attend. Print enough materials to get you through. Deliberately schedule team check-ins rather than waiting for teams to reach out. When schools not only feel supported, but actually are supported, they are successful.

How would you support 41% of the schools in your district all implementing in their first year together?‍

Schools get excited about implementing that first year. There’s a lot of energy that goes into its success. If teams find out at the end of that year, after all that effort, ​they didn’t meet their goals, it can be a real blow. Remind your schools that it’s normal to take three to five years to fully implement a new initiative.

Pay Attention to​ the Second Year

Schools give it their best effort the first year they start a new strategy. Resources are available. Coaches work closely with teams. There might even be enthusiasm from staff to get started. Schools implementing SWPBIS take surveys as a status check to find out how well they’re implementing these strategies. Schools meeting or exceeding criterion on those surveys were doing really well. Most schools in the study implemented at or above criterion in the first year. The second year stands out as a turning point – for Slow Starters and Rapid Abandoners in particular.

​Slow Starters saw their scores go down further from their first year. Rapid Abandoners no longer met criterion as they had in the previous year and actually saw their scores drop significantly. While both groups struggled with implementation in the second year, one pushed through and found success; the other stopped and never came back.

While the research is still new, and there is more to explore, we asked Dr. Rhonda Nese what schools can do to count themselves among the sustaining group rather than the 58% of schools who abandoned the practice.

“Schools get excited about implementing that first year. There’s a lot of energy that goes into its success. If teams find out at the end of that year, after all that effort, ​they didn’t meet their goals, it can be a real blow. Remind your schools that it’s normal to take three to five years to fully implement a new initiative.”

Dr. Nese has three ideas for creating Sustainers out of a year-two slump.

Which schools do you support right now who are in the middle of a tough second year?

If there is anything this new research can teach us it’s this: There is no standard experience for implementing new strategies. Sometimes everything clicks. Sometimes it feels like two steps forward and one step back. Whatever a school's experience, another school has been there, too.