If your PBIS implementation fell by the wayside last year, we’re here to tell you it’s not too late to make a comeback. Here are four components to tackle sooner rather than later to set up your reboot for a successful start. 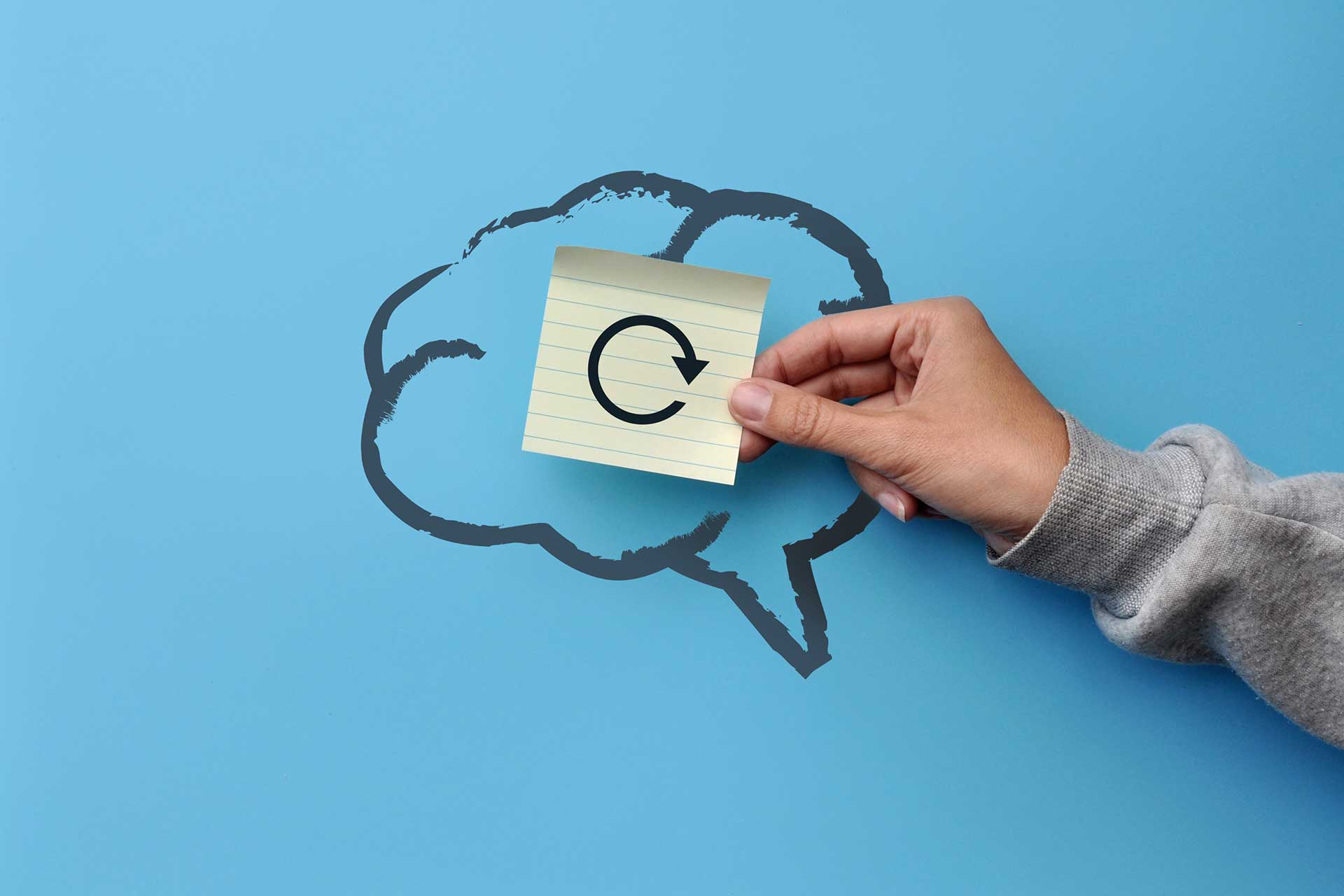 We managed to keep our eyes open to watch the crystal ball drop in Times Square at midnight. Our eyes were open; I cannot confirm we were awake, but our eyes were open. The year came to an end and we went to bed tired and grateful to know 2023 would be there in the morning.

Whenever a year ends, it’s natural to reflect on the things you accomplished over the last 365 days. Personally, I managed to accidentally run another half marathon…again. I got on a plane for the first time in more than a year. I camped, I hiked, and I learned how to crotchet. Along with the accomplishments, the year-end reflection also stirs up the goals you made that didn’t stick. Like how I bought a water bottle to help me remember to drink enough water during the day. By the end of the year, I couldn’t tell you where that thing ended up and I am absolutely less hydrated than I thought I’d be.

What research can’t tell you is why PBIS is something you want to do in your building with your students to improve your school’s climate and culture. Those things are contextual and it’s up to you to name your why.

When you reflect on 2022, are there things you wanted to accomplish as a school that didn’t pan out? For a lot of schools, the answer was yes and the thing they stopped doing was their PBIS implementation.

The Center on PBIS is a national network of educators working together with districts, states, and regions to help schools establish and sustain PBIS implementation and all that goes along with it. Recently, they updated their information about the number of schools implementing PBIS in the United States. Can you believe they’ve collected this data over the last 22 years?! It looks like this.

Every year, since 2001, the number of schools implementing a PBIS framework has gone up, with two exceptions. That dip in 2015 is because of some restructuring that happened within one state and which significantly affected the way schools implementing PBIS could be supported. The second dip came very recently in 2021. Any guesses what happened there?

The pandemic disrupted a lot of things. No. Scratch that. The pandemic disrupted everything. When the 2020-21 school year started, regular school routines and expectations flew out the window. Everyone focused their attention on how to do the basics of school over Zoom. Some schools found ways to make PBIS work with distance learning. Others found they simply couldn’t do it all. Something had to give. For about 3000 schools, that meant either pausing their assessments or pausing their PBIS implementation all together.

Which brings us to this new year.

Today, the number of schools implementing PBIS is trending up, but it hasn’t reached pre-pandemic levels…yet. If you can identify with those schools who set some part of their implementation off to the side during the last year or so, we’re here to tell you it’s not too late to make a comeback. PBIS implementation requires a lot of moving parts. It can be difficult to know exactly where to start. Here are four components we think you should consider sooner rather than later to set up your reboot for success.

Research tells us over and over again: If your school wants to build or sustain its PBIS implementation, you gotta get yourself a coach. A solid coach will:

The experience they bring to the conversations is what makes having a coach so valuable. They know the steps you should take because they’ve done this work before. If your school worked with a coach before, reach out to them and see if they can come kick this off again. You can connect with a coach from your district, from a regional partner, or even find someone within your own building with the right skills. Whoever you find, and wherever they come from, connecting with a PBIS coach should be your first step to rebooting PBIS.

Sure. There are tons of evidence-based ways PBIS works to achieve the positive academic and behavioral outcomes you want to see in your building. What research can’t tell you is why PBIS is something you want to do in your building with your students to improve your school’s climate and culture. Those things are contextual and it’s up to you to name your why. Plus! As your team thinks about restarting your meetings, defining a shared purpose is an essential component of adopting a data-driven process like Team Initiated Problem Solving (TIPS). It’s a win-win!

Defining a purpose statement aligns your school wide community’s priorities with the reasons for rebooting PBIS in the first place. When everyone can connect with the purpose behind the implementation, they are more likely to get behind the effort and contribute to its success.2 To go about drafting a purpose statement, identify who is part of your school wide community, recruit their feedback about what’s working and what isn’t when it comes to supporting student behavior, and then work together as a team to put all those perspectives into a written statement. Once it’s written, share it with everyone.

PBIS isn’t something you and your team do. It’s something your whole school does. You need to create buy-in from the adults in the building. Want to know how important that is? When researchers asked 860 PBIS schools to name the biggest factors contributing to their implementation’s success and failure, they put staff buy-in at the top of both lists.3

Maybe you’re lucky and everyone in your school is on board. That’s awesome! For the rest of you, there are probably some people who are skeptical about this whole PBIS thing. Take a clue from those 860 schools — if PBIS is going to be successful in your school, you need everyone’s buy-in.

Do you need a plan to create buy-in that resonates? Chip and Dan Heath are two brothers who spent some time on this topic and they developed a framework called SUCCES.4 [It’s an acronym. Yes they know it’s misspelled. No they couldn’t find another concept to add the last S to the acronym. They apologize.] Essentially, if you want an idea to stick with someone, you need to describe it in a simple, unexpected, concrete, credible way, and when you explain your idea, it needs to tell a story they can relate to.

Bring Data Into the Fold

You didn’t think we’d end this article without talking about data, did you? A reboot wouldn’t be complete without deciding which data will inform your decision making along the way. There are endless datapoints you can collect; there are four we would recommend.‍

Implementing and sustaining PBIS in your school requires maintaining a lot of moving parts. If the last couple of years meant putting that maintenance on hold and you’re ready to restart, connect with a PBIS coach in your area. If you aren’t sure where to make that connection, The Center on PBIS has a list of state-level partners who can put you in touch with someone local. Work with your coach to define your team’s purpose and take an initial assessment like the TFI to determine where things stand right now. Then, figure out how you’re going to present your plans to your schoolwide community to get their support and energy behind your efforts. The pandemic changed so much about how you do school. Take what you know worked before, combine it with who you’ve become as a school, and consider what your school could become if you kicked off 2023 with new implementation goals.