PBISApps to Retire the SET, ISSET, TIC, and SSS

Starting July 30, teams will no longer be able to take the SET, ISSET, TIC, or SSS in PBIS Assessment. Here are the details you need to know. 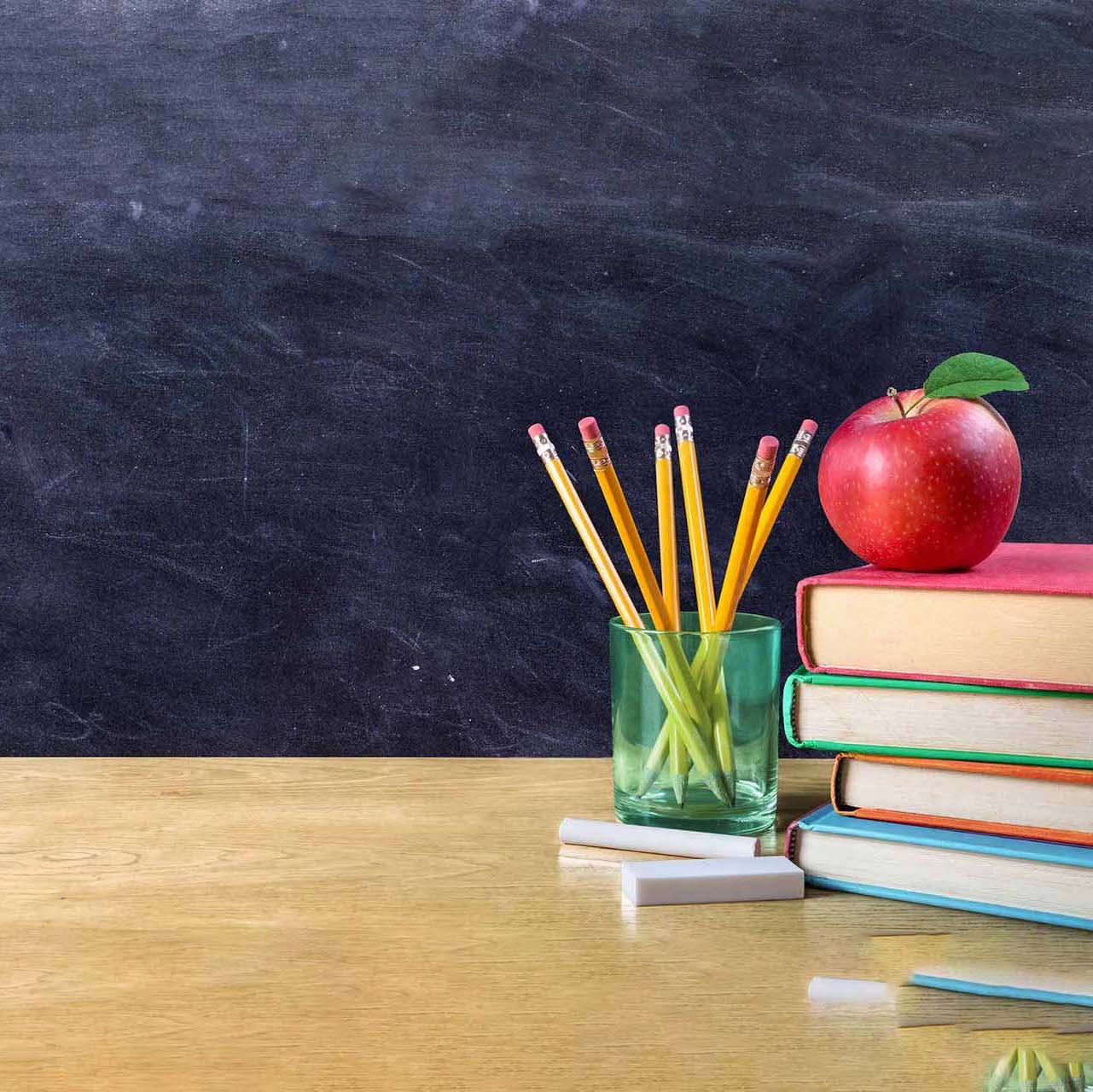 If your team took any of these four surveys in the past, all is not lost. You will still be able to access previous SET, ISSET, TIC and SSS survey data under Reports in PBIS Assessment. These surveys are also still available to download from The Center on PBIS to take with pen and paper.

We encourage schools who typically use the SET, ISSET, and TIC to evaluate their PBIS systems to use the Tiered Fidelity Inventory (TFI) instead. Likewise, schools who use the SSS should migrate to the School Climate Surveys (SCS), which include items assessing student, family, and staff perspectives about safety.

School teams should feel confident using the TFI to assess their PBIS implementation. The TFI contains fewer questions, replaces the need for multiple surveys assessing similar implementation features, and gives teams the ability to view their schools’ implementation levels across all three tiers in one place.

One final note about this change: After the release, you might notice the SET and the ISSET still appear on the PBIS Assessment dashboard under Open Surveys, but you won't be able to take them. That is a bug. Our developers are aware of the issue and are working on releasing a fix for it soon.

This fall is a great time to take the TFI and the SCS for the first time. For teams new to either survey, we have a few resources to help get you acquainted:

Start with Why: How to put Purpose Back in Your Work

Announcing the Feedback and Input Survey