The Future is Now for Students Who Need More Support

Looking for specific ODR patterns helps you offer support to the students who benefit from it the most. The best time to identify these students relies upon a little method we like to call The October Catch. 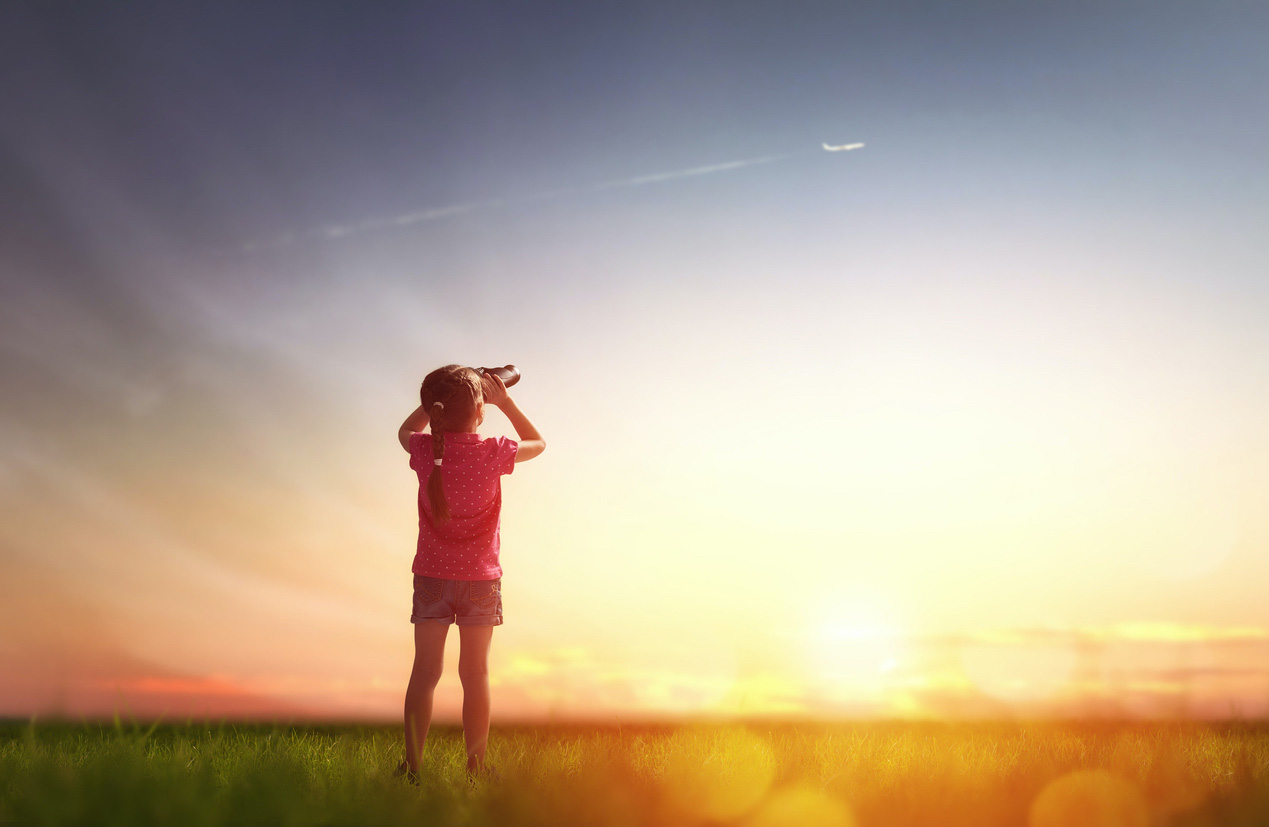 It’s the first day of the year. Today is the day when your newly organized room full of supplies, clean desks, and freshly sharpened #2 pencils meets this year’s class. It’s the day when all your summer prep gets its first road test; it feels pretty good. By the third week you’re hitting your stride delivering lesson plans and connecting with students. You know Sarah loves to be a helper. You notice Erin struggling in the transition between periods. Bryan laughs a lot at your corny jokes and lights up when it’s time for group work. Chase tends to act out during most math lessons. You notice all the wonderful parts of the day and you file in your mind the times when your class feels out of control.

Before you know it, it’s October. Those first few months can feel like a whirlwind; they also hold a glimpse of how the year will end for some students. It feels like it’s possible to know early on there are students who would benefit from additional support, but did you know your instincts just might be backed up by data?

Office discipline referral (ODR) data tell you a lot about what's happening in your building, when it happens, how often it happens, and who's most likely to do it. Looking for specific ODR patterns helps you offer support (as early as possible) to the students who benefit from it the most. The best time to identify these students relies upon a little method we like to call The October Catch.

The Studies: More than a Feeling

Two research efforts focused on ODR trajectories. One study examined 581,775 referrals across 2500 elementary schools; the other examined 403,172 referrals across almost 600 middle schools. Researchers looked for how many referrals each student accumulated by the end of the year, and whether there is a time early on to intervene and change that trajectory. In both studies, the answer is a resounding YES and that time is October.

Check out the number of ODRs students accumulated on average every month. These are the data from the middle school study; the elementary school data look nearly identical

The middle school trends offer us another way to predict student trajectories not found in the elementary data. Would you believe there’s a September trend to watch for? Yep. Research shows 91% of middle school students referred in September for “Defiance” ended the year with six or more referrals.

The Strategies: What Can I Do Earlier?

The results from each study translate easily to a few simple ways you can work as a team to change the outcomes for the students you support.

Start the Year with Expectations

Research tells us elementary schoolers most frequently engage in problem behaviors between peers. As students get older, they shift their attention to adults in the room. The ‘3 Ds’ – defiance, disrespect, and disruption – show up as the most frequent problem behaviors in middle school[3]. Defiant behavior is by no means just a middle school issue; the same research lists it at #2 among the most frequently referred behaviors for elementary schoolers. Everyone would be well-served to start the year by teaching students the expectations for respect. What does respect look like in your classroom? What does it look like in the cafeteria, the hallways, the common areas? Help students avoid the problem behavior by teaching them how you expect them to treat others in your school.

Focus on the Adults, Too

Addressing the student end of the student-to-adult interactions only takes care of one part of the relationship. Dr. Kent McIntosh participated in both studies related to ODR trajectories for elementary schoolers and middle schoolers. When addressing defiant behavior, he says, “It's useful to assess the student-teacher relationship in these cases. Sometimes these ODRs are at the end of a chain of negative interactions.” School-wide teams should work with teachers to:

Middle school teachers, this one is for you. If it’s October where you live, and there is a student in your building with a referral, take a look at what they did to get that referral. If the behavior listed is for defiance, add them to the list of students you’re considering for additional support. Check in with their teachers. The insights you learn from how their first few weeks of class have gone will help you know which direction to take next.

For elementary schoolers with six or more referrals, 50% had two ODRs by the end of October.

Know Who Your Students are by October

Check the list of students you’ve identified in September and October. Now check the list of targeted interventions you offer at your school. Could you start any of the students on your list on one of these interventions? Is there any additional screening you’d like to use to better support one of these students? Have you checked in with their teachers to find out what they think would be helpful? By November, whatever you do, any student with two or more referrals should receive additional support to help decrease their problem behavior and increase their time spent engaged in class.

Students need to be set up for success. If they struggle early in the year, these studies show us students will continue to struggle through the end of the year. So often, we are slow to refer students to receive the additional supports they need because we wait until we can check all the data boxes we’re used to checking. It could be as late as January or February by the time a student shows up on our radar and that’s only because they’ve racked up a file full of ODRs. We can use that same ODR data much earlier in the year and get students enrolled in additional support by the beginning of November. Imagine how an early intervention like this changes the dynamics in your classrooms, in your hallways, in your whole school. By altering what feels like the inevitable, you create a new realm of possibilities and successes for the students in your classroom.

Ep. 23: How to De-escalate Student Behavior