Microaggressions: What’s the Big Deal & What Do I Do About Them?

Microaggressions happen everywhere, every day. What do you do when they happen in your classroom? A microintervention is a simple way to address the issue and call attention to the harm someone caused, even if it was unintentional. 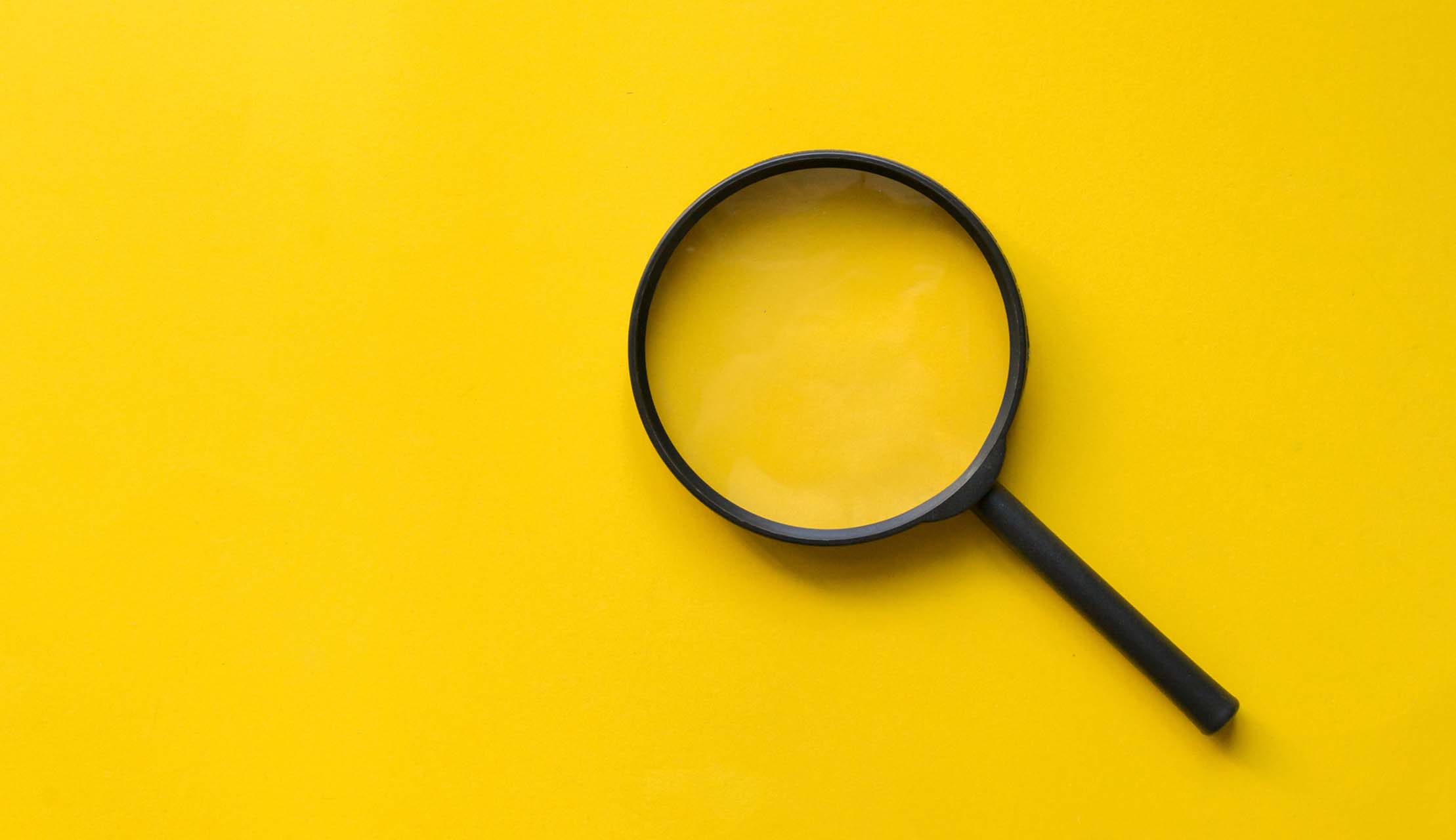 In last month’s Expert Instruction: The Teach by Design Podcast, we spoke with Dr. Felicia Singleton and Marcus Jackson about the panel discussions they hosted to uplift student voices in their region. During the Young, Gifted, and Black student panel, eight Black students from across San Diego County spoke about the ways they have experienced racism within their schools.

Each student shared one example from their personal history. The longer you listen, the more you understand these students didn’t have just one example; they had many. There was something about the way they described these situations that felt casual. Common. Everyday.

There is a word for the type of racism these students described: microaggression.

What is a Microaggression?

Dr. Chester M. Pierce, a professor of education and psychiatry at Harvard University, came up with the term ‘microaggression’ in the 1970’s to describe what he called the “subtle, stunning, often automatic and non-verbal” put-downs of Black people by non-Black Americans.[1] The current definition remains largely unchanged, except we now recognize microaggressions can be directed toward any marginalized group.

A term used for commonplace daily verbal, behavioral or environmental slights, whether intentional or unintentional, that communicate hostile, derogatory, or negative attitudes toward stigmatized or culturally marginalized groups.[2]

Just because they’re called microaggressions doesn’t mean their impact is small or insignificant. When Dr. Pierce coined the term, he meant micro to refer to the everyday aspect of the offenses Black people experienced.

Derald Wing Sue, a professor of counseling psychology at Columbia University (and a University of Oregon alum – Go Ducks!) has written extensively about the topic of microaggressions. He says these acts and comments go beyond ordinary rude behavior. Microaggressions are:

Microaggressions happen everywhere, every day, and your classroom is no exception. The trouble is, these messages can be so engrained in our systems and practices, we don’t even realize they are there. So, what does a microaggression in the classroom look like? Below is a sample of five types of microaggressions along with what it sounds or looks like, and the message it sends to the targeted group.

The impact these daily slights have on a person is documented in research. One study referred to the “bombardment of racial microaggressions” on persons of color as being in a state of “chronic racial battle fatigue.”[4] In fact, this same study found the further Black men went in their education, the more microaggressions negatively affected their well-being and increased the stress they felt. Constant exposure to discrimination makes students feel more anxious, less engaged, and less motivated at school.[5] And we know what happens when students disengage from school.

The eight students on the San Diego County Young, Gifted, and Black panel charged their teachers with disrupting the racism they’ve experienced. So, how do you combat microaggressions happening in your school? Well, with microinterventions, of course!

While most education happens over the long-term, one immediate response to a microaggression would be to clarify the difference between someone’s intention and their impact.

Dr. Sue defines a microintervention as “the everyday words or deeds, whether intentional or unintentional, that communicates to targets of microaggressions:

These strategies take aim at the unconscious nature of the microaggression. If the slight was overt, we’d all see it and hopefully address it immediately. The covert nature of microaggressions make it harder to bringup the issue with the person who did it. So, make the invisible parts more visible. For example, let’s say someone tells a joke with a racist punchline. One way to make the invisible visible is to simply say, “I don’t get it.” The statement requires the joke teller to explain why the punchline is funny, which will bring the invisible racist idea into the visible realm.

For folks who are more direct in their approach, verbally disagreeing with someone or challenging what was said is another way to disarm the microaggression. One technique Dr. Sue describes is the “Ouch” technique. When you witness a microaggression, that’s your cue to say, “Ouch!” For example, when someone tells a joke with a racist punchline, you don’t laugh; you say, “Ouch!”

Microinterventions aren’t meant to be punitive. At their core, microinterventions should aim to educate the person who committed the offense. While most education happens over the long-term, one immediate response to a microaggression would be to clarify the difference between someone’s intention and their impact. When we think about our example of the joke with the racist punchline, a microintervention might be to say, “I know you meant it as a joke, but it’s actually pretty offensive.” By saying it this way, you acknowledge the person had good intentions, but may have been unaware of the impact that punchline has on other people.

Microaggressions don’t always happen in the perfect context. The timing may not be right to call them out in the moment. It’s also emotionally taxing to address every microaggression every time you witness or experience it. An alternative is to offer your support or ask for help. If you’re a bystander overhearing the joke with the racist punchline, check in with the person most affected by it. Let them know you heard it, too, and affirm their feelings.

Students on the Young, Gifted, and Black panel made it clear they want their teachers to notice when racial slights happen in their school and they want them to intervene. Taken individually, microaggressions might be something you could brush off, but it’s their everyday, cumulative nature that makes their impact so much greater. Their subtlety makes them hard to spot; that’s why it’s important to have some strategies prepped and ready to use as soon as you witness them. Whether you bring the stereotypical undertones to the surface, call out the harm directly, help someone understand their impact, or just offer a supportive shoulder, you have the ability to disrupt microaggressions happening in your school.